I was 25 when I took my first antidepressant. For months, I’d been crippled with pain and fighting to suppress a twisted voice in my head. Like an invisible weed, it’d crept into my brain and spread until its thorny limbs were so tightly wrapped around me, that every moment felt like slow suffocation.

In tears I drove myself to the medical center, terrified I was possessed. After describing my symptoms, the doctor told me it wasn’t possession I was battling, it was depression. This was simple to explain, I had a chemical imbalance in my brain and serotonin-boosting drugs would fix it. And for a while, they did. But soon enough, my body adjusted to the drug and I needed to up my medication. This pattern continued until I was on the highest possible dosage and in therapy. My experience isn’t unique. Over 65% of people who at first feel better on antidepressants, are depressed again within a year. And although standard treatments have a very real and valuable place in treating depression, they can’t always address the underlying issues that cause it.

In 2001 South African psychiatrist, Doctor Derek Summerfield was in Cambodia conducting research into chemical antidepressants. At the time, these drugs were new to Cambodia. But when Summerfield tried to explain what they were, local doctors said they already used antidepressants. Confused, Summerfield asked for more information. In response, he was told about a local farmer who’d stood on a land mine and had his leg blown off. The farmer was given an artificial limb and returned to work in the fields. He quickly became depressed; crying all day, overwhelmed with physical and psychological pain. The doctors went to see him, they saw his pain and understood the trauma he was experiencing. They decided to buy the man a cow so he could become a dairy farmer. Within a couple of months his depression had gone.

The cow, doctors explained to Summerfield, was an antidepressant.

To the Cambodian doctors, finding an antidepressant wasn’t about changing brain chemistry, it was about finding a solution to the problem that caused depression. Acknowledging the pain this farmer felt, echoed what the World Health Organization (WTO) has long said; if you suffer from depression, you’re not weak or broken, you’re a person with unmet needs.

While the chemical imbalance narrative is widely accepted by society, it’s not the full story. The WTO also reports that depression results from a complex interaction of social, psychological and biological factors. In the same way we have physical needs – water, food, air - we have psychological needs too. When these needs aren’t met, we suffer.

In his 2018 book, Lost Connections, international bestselling author Johann Hari talks about Doctor Summerfield and the holistic approach taken by the Cambodian doctors. Hari identifies nine causes for depression; only two are biological. The other seven relate to factors in the way we live, namely; disconnect. Globally, loneliness is on the rise. A product of how we live, it’s also a leading factor in depression.

Living abroad, away from our native homes and culture, can be an enriching experience. But might it add to feelings of isolation? Shanghai based Clinical Psychologist, Dr. Laura Ruesjas-Lukasik, specializes in depression and cultural adjustment: “Loneliness and isolation are significant factors impacting the mental health of expatriates,” she says. “Depression is without doubt one of the most significant effects, along with anxiety, marital discord, and alcohol abuse.” Research linking depression and expatriates leans towards one group in particular: the trailing spouse. “It’s important to note that depression doesn’t equally affect the working and non-working partner,” highlights Ruesjas. “Working partners have adjustment issues alongside having to support their family and partner, but for the trailing spouse, there’s a sense of loosing control and a questioning of self-worth.” Going on to add, “They undergo a great deal of emotional stress, having to recreate a new identity in each new host country. It’s not only a process of adjustment, but one of internal questioning. It’s not unusual to experience loneliness, anger, low self-esteem and a lack of belonging.” 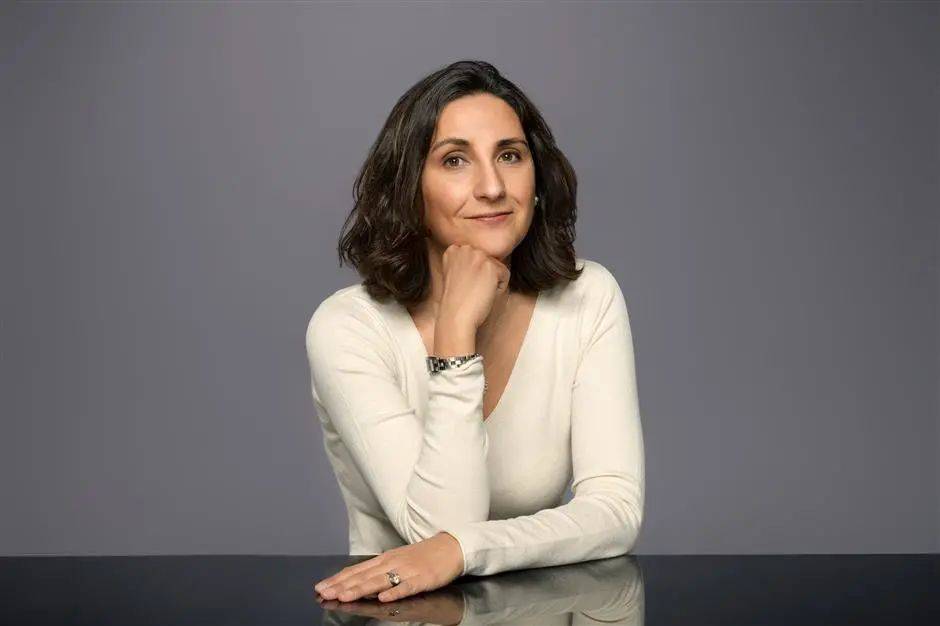 In a world plagued by what Hari refers to as junk values, we try to spend and tweet our way towards happiness. What’s more, we’re trapped in a consumerist machine that wants to keep us there. Cliché, right? But if we know this, why have depression rates risen to epidemic levels in recent years?

Yes, biological imbalances are factors in depression. But when we paint them as the whole picture, we deny the pain felt by those suffering; pain becomes unjustified, all in the head of the depressive. Pain isn’t a malfunction, it’s a signal; one we need to stop insulting and start listening to. And rather than depression being the responsibility of the sufferer to overcome, society needs to group together to address its causes. As Hari puts it, this is what every depressed person needs, and what every depressed person deserves.

While chemical antidepressants give considerable relief to some, when the causes of depression go deeper than chemical imbalance, so too must the cure. Rather than drawing on individual resources, we need to tap into something bigger than ourselves. And what better time? Consider what is commonly referred to as the true meaning of Christmas: togetherness, compassion and understanding. Worldwide, more than 300 million people suffer with depression.

This Christmas consider gifting the person in your life, with a cow. 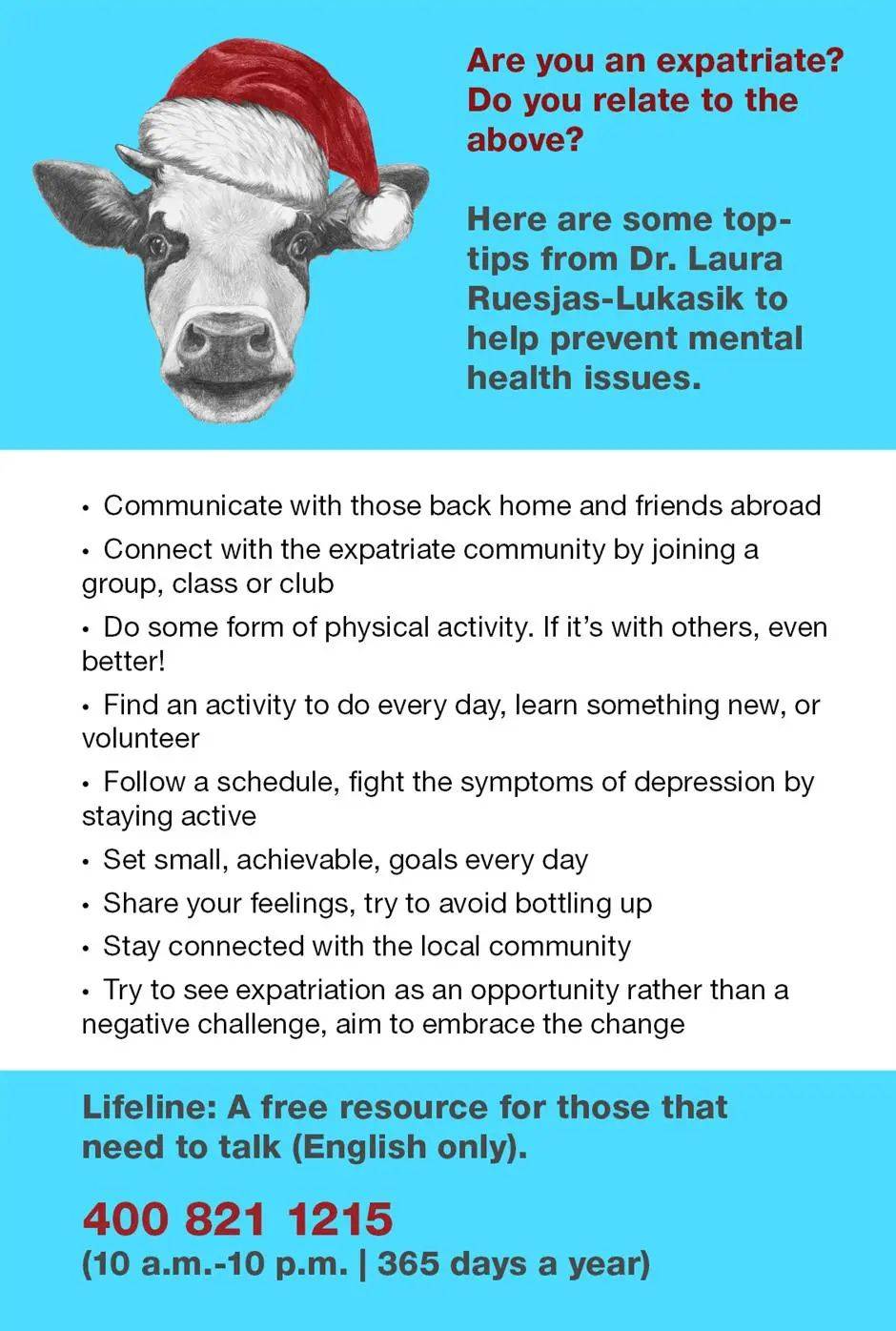